Markets at a Glance 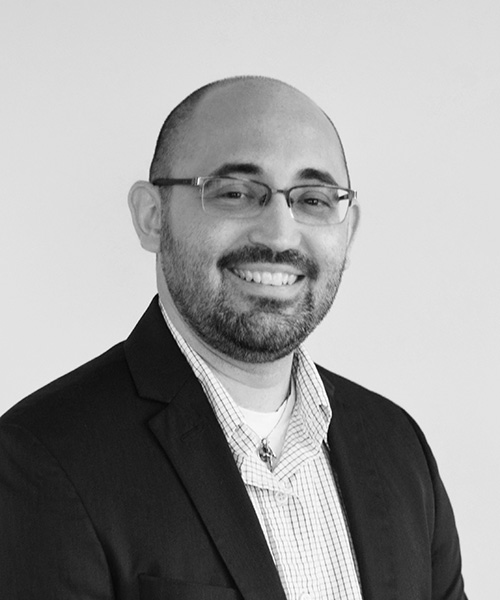 Senior Research Analyst, Investment Committee Member
Mr. Prosper is a member of the Firm’s investment research group where he assists in conducting in-depth investment research that is instrumental in the construction, maintenance, and management of client portfolios. This research includes the procurement of primary data via direct investment manager interviews as well as analyzing information from our extensive data resources.
Next: Monday Morning Meeting Notes (10/17/2022)
Previous: Unexpected Death of a Spouse or Partner 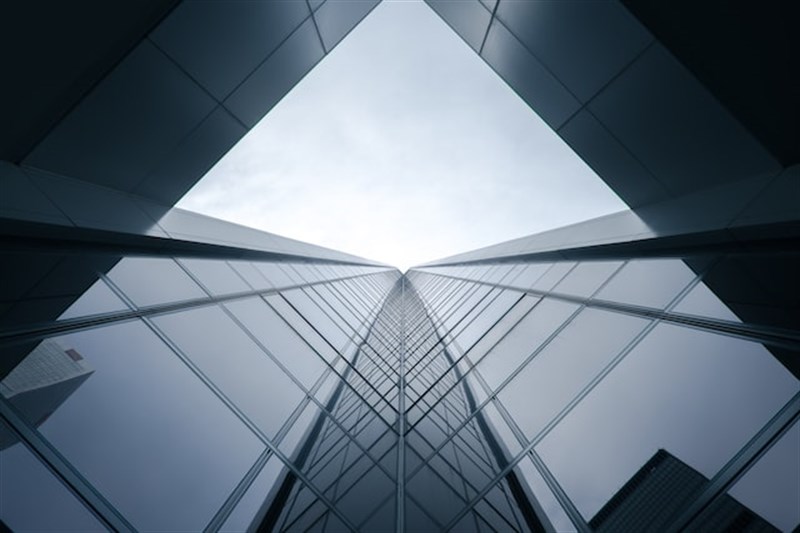