RECESSION? What is it and who decides it?

RECESSION? What is it and who decides it?

The term recession has always been somewhat nebulous in definition. Even professional economists do not know where the official designation of a recession came from. Despite no steadfast historical rule governing what defines a recession, it is a word that carries significant symbolic value and that carries outsized influence in American politics, policy, and financial decision-making.

Market pundits and media often use an old economic rule of thumb to define a recession: two consecutive quarters of negative Gross Domestic Product (GDP). However, this is neither an official definition nor the way that economists evaluate the state of the economic business cycle.

Who has the responsibility of determining what a recession is, when it started, and when it ended? The answer is a relatively unknown group of eight economists that make-up the Business Cycle Dating Committee. This group of economists is handpicked by and works under the National Bureau of Economic Research (NBER), which is a private non-profit organization. The Committee has no set meeting dates and discussions are kept private.

According to the NBER, “a recession is a significant decline in economic activity spread across the economy, lasting more than a few months, normally visible in production, employment, real income, and other indicators. A recession begins when the economy reaches a peak of activity and ends when the economy reaches its trough.” The Committee tracks this activity through various government statistics to make its determinations. Because the statistics are reported with a lag, a recession cannot be determined until after it starts.

While there is no specific mathematical formula or precise definition used to determine a recession, the NBER has provided a broad understanding of what it looks at when making its determinations. With so much riding on these determinations, policy and financial decision makers will just have to trust that the Committee knows a recession when it sees it. 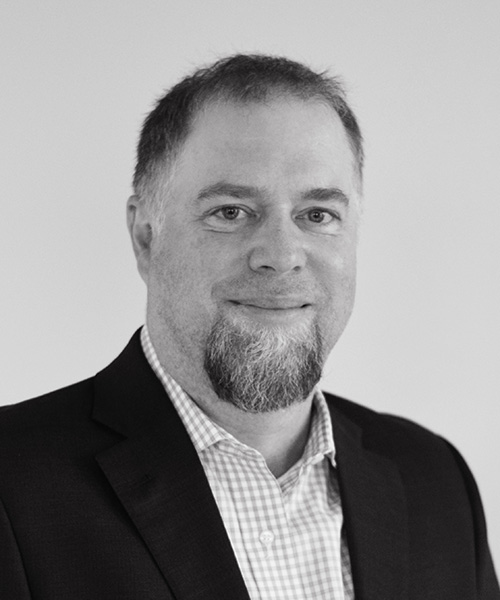